TODAY IN BERLIN AND KREUZBERG: THE WORLD ON FIRE – KRISTALLNACHT

Exactly 75 years in the night 9/10 November 1938 Hitler and Goebbels unleashed the beast that was to devour millions of human lives and prove yet again that nothing can protect anyone from the hate of others if that hate is cleverly kindled.

That night was the final proof that neither decency nor age, no hard work nor patriotism, no money and not even good relationship to one´s neighbours would protect the people of Jewish decent from the fate planned for them by the Nazis and their followers.

The sound of the breaking glass and the red-yellow hue of the sky above the burning houses and synagogues were the call final alarm call. For most of those who heard it it came too late.

Liberal synagogue in Lindenstrasse 48-50 in Kreuzberg: plundered and destroyed inside on Kristallnacht, turned by the Nazis into a granary (grain storage), damaged during the WW2 air-raids, torn down in the 1950´s. 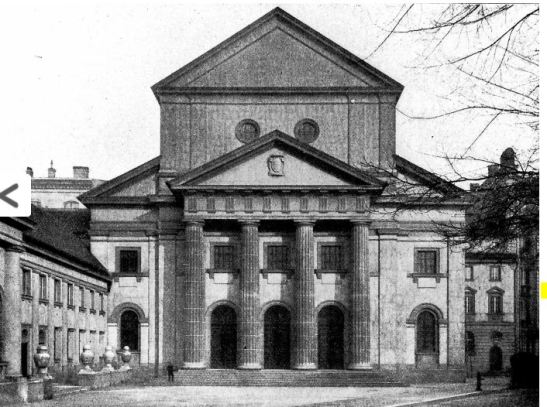 The orthodox synagogue in Kottbusser Ufer 48-50 (later re-named after a Nazi “hero” Thielschufer, today Fraenkelufer): the main building set on fire and burnt down on the night of 9/10th of November 1938, only the smaller “Jugendsynagoge” remained and is used today as a temple again. More about the history of the place in the following post.

Next to the main synagogues the similar fate awaited all of the smaller Bethäuser (prayer houses) in Berlin-Kreuzberg, all of the Jewish shops and workshops as well as Jewish surgeries and kindergartens.

That night would be just the beginning.

6 comments on “TODAY IN BERLIN AND KREUZBERG: THE WORLD ON FIRE – KRISTALLNACHT”